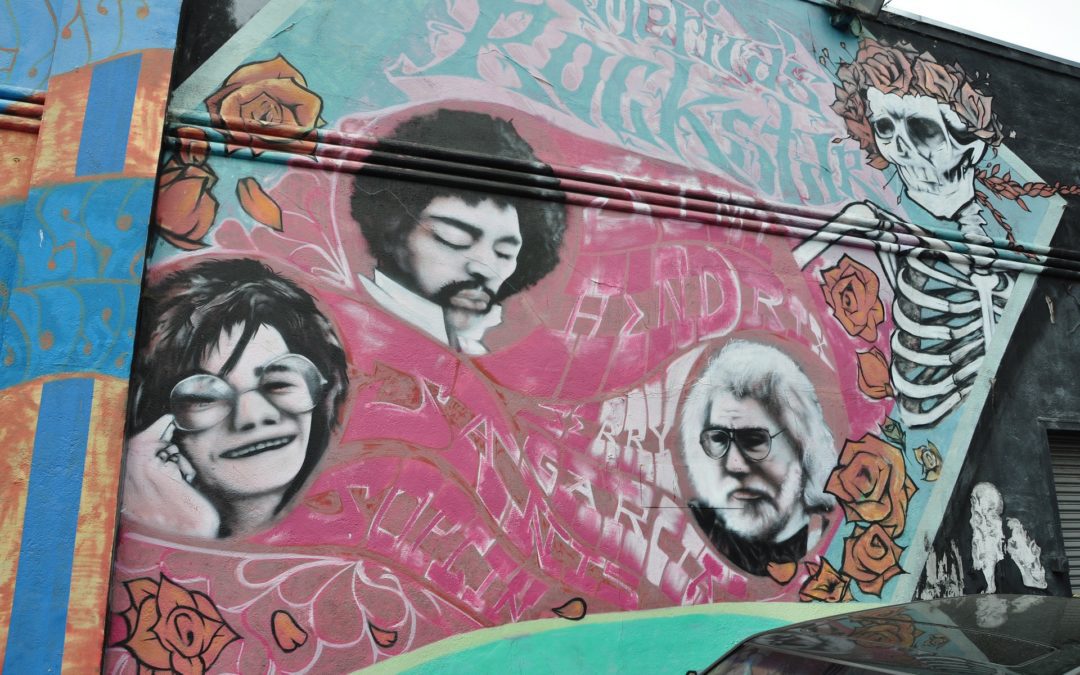 Jerry Garcia, frontman of the legendary band, the Grateful Dead, was as much known for living a fast and hard lifestyle as he was for his music. Before dying of a heart attack at a drug treatment facility in 1995, Garcia had millions of fans—or “Deadheads” as they have become known—who loyally followed his band around the world. The Grateful Dead also helped usher in a new era of social and environmental activism.

Talk about leaving a legacy!

However, social and environmental impact aside, Garcia also left behind a bit of a mess. A Bohemian lifestyle coupled with multiple ex-wives, children, and stepchildren—all topped off with a dollop of drug addiction—made his estate more complicated than most. However, his failure to consult with an attorney for even the small bits of estate planning he attempted left his heirs in a 9-year-long probate battle.

Garcia’s estate was valued at $15 million…but when he died, there were $50 million in claims against it. And all of the claims were valid:

Ultimately, after 9-years, Garcia’s third wife was able to reduce the $50 million in claims to only $700,000. But what could Garcia have done to prevent this chaos in the first place?

Well, he should have consulted with an attorney to draft a comprehensive last will and testament, or—even better—a trust. A qualified attorney would have known which questions to ask, and which advice to give, to ensure Garcia’s wishes were crystal clear.

Garcia had a massive, highly-complicated estate. His drug addiction left him vulnerable to predators and creditors, while he had royalties coming in from his music and his partnership with Ben & Jerry’s. He had several ex-wives, children, and step-children to consider, as well as bandmates and business partners all wanting a piece of the Jerry Garcia pie…

An estate planning attorney would have been able to turn an almost-decade-long probate battle into a simple cut-and-dry asset distribution process.

However, your estate doesn’t need to be massive or complex to necessitate an estate planning lawyer. If you own anything—a modest house, a car with a few miles under its belt, a collection of Grateful Dead vinyls, bank accounts, a 401K…anything—then you have an estate, and your family and loved ones will appreciate your foresight in outlining exactly who you’d like to get what after you’re gone.

Contact us today to learn more about the various estate planning tools that could keep your estate out of probate and in your family’s hands instead.

Enter your name and email address below to receive important updates about estate planning and elder law, right in your inbox.

Thank you for subscribing! Watch your inbox for important news and information from Barry Law, LLC

The first step in protecting you, your loved ones, and your legacy is staying on top of the latest news in estate planning and elder law.

Thank you for subscribing! Watch your inbox for news updates from Barry Law, LLC.